ecurity system for children on their way to school

Wimsheim, 4. October 2016                     In oder to ensure the safety of children on their way to school, the IT consulting firm WidasConcepts GmbH, Wimsheim, Stuttgart has developed  a cloud security system at their branch office, Banglore, India in partnership with their client Entwine Mobisoft. The solution tracks the school bus with modern GPS technology in realtime. After registration, the parents and school representatives can conviniently see where the children currently are, on their mobile phones.
WidasConcepts has developed the user friendly monitoring software from scratch which interfaces with the hardware provided by the IT partner firm Entwine Mobisoft. The solution comprises of a mobile App for parents and a web-dashboard with an easy interface for the involved private schools. 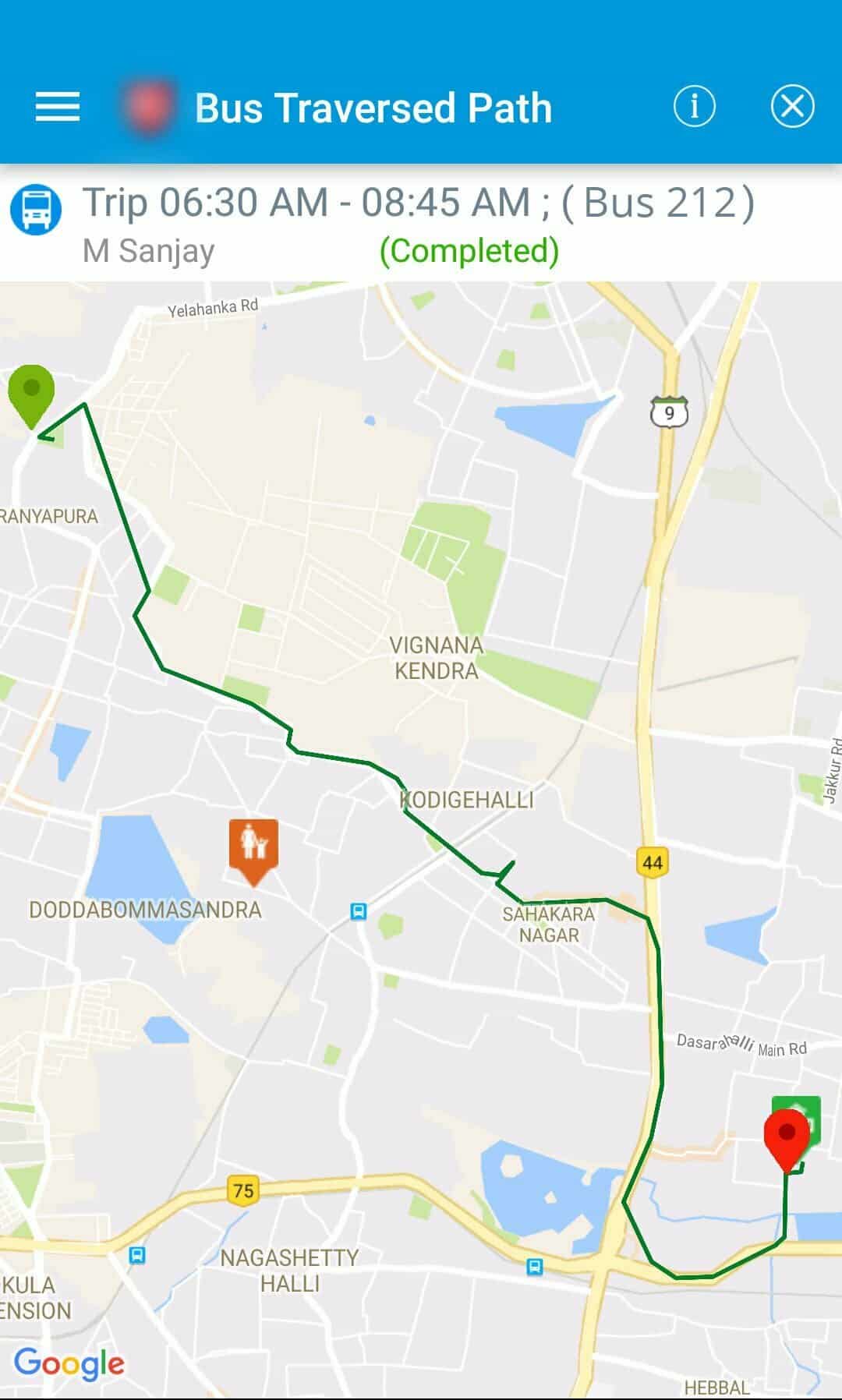 Tracking App for a safer route

Thanks to the responsive design the software can be flawlessly presented on any end device. The App is capable of tracking in realtime using satellite controlled GPS technology, to show useful information on the route such as stops and traffic.
Each child carries a personalised RFID-card that gets scanned when he/she enters the bus. As soon as the child enters or gets down the bus, the parents and the school admins will be alerted using push messages. In addition the ETA or estimated arrival time alerts are useful, so parents can pick up the kids from the bus stop at the right time.

“The challenge in this project was that even though the requirements were well within our expertise, the solution was to be built in a short time frame. Currently, the system is being used for School bus monitoring, ETA alerts, live tracking and Parent Mobile apps”, explains Sanjay Maniangode, Project Manager, WidasConcepts India. “There are plans to add enhanced features such as live video streaming.”
The state of the art 360⁰ Solution leverages cloud based high availability backend servers with a highly scalable architecture and Map based live tracking. Web based application runs on Azure Cloud Platform, and is developed with Angular JS and templates.

The innovative IT consulting company WidasConcepts supports its customers since 1997 in successfully shaping their business processes. WidasConcepts develops modern and future-oriented concepts in the areas of Big Data, Internet of Things, as well as mobile and web-solutions. It aims to create intelligent business solutions that brings more success to the customers in the competitive market. The company serves its customers strategically from the business analysis up to the implementation of the overall solution for a wide variety of platforms and end-devices. WidasConcepts transports the bigger picture of IT. The company headquartered in Wimsheim near Stuttgart. Along with the branch office in Bangalore, India, it has currently 80 employees and is a member of the high-tech Association BITKOM.

Manage Cookie Consent
To provide the best experiences, we use technologies like cookies to store and/or access device information. Consenting to these technologies will allow us to process data such as browsing behavior or unique IDs on this site. Not consenting or withdrawing consent, may adversely affect certain features and functions.
Manage options Manage services Manage vendors Read more about these purposes
View preferences
{title} {title} {title}